This article is also published at Medium and dev.to

It has been twenty years since I started programming. Today I want to share the story of how I learn to code by building an MMORPG from the ground up 7 times since I was 12 years old. Sounds crazy? Yep, that’s how I did it. It all starts with an MMORPG I like a lot while I was a kid, it’s called Lineage. 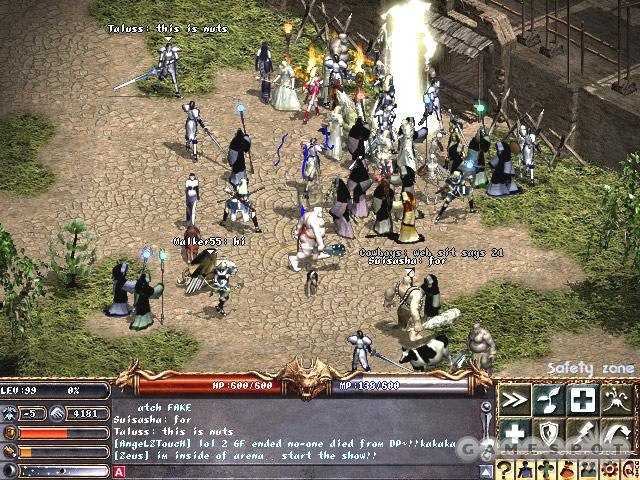 Screenshot of Lineage, from Lineage servers shutting down in the West, GameSpot

This is republished version of Boost Productivity with Showcase-driven Development for Mobile or Front-end App, this article is also published at medium

Building UI is tedious, it takes a long time and many steps to do little modifications and see what it looks like. Especially when there’s a view buried deeply behind many complicated manual steps. Have you ever wonder how to boost your productivity by 10x or more when building UI? Yes, there’s a way - Showcase Driven Development. Now I am going to tell you the secret how I did it.

To use it, you need to install Pygments first, you can run

In recent years, I’ve built many React Native mobile apps and React front-end apps. I kinda like the idea of React component, it’s really nice you have a clean interface for UI views and make them pretty predictable and reusable. Besides React, the most exciting thing I’ve learned from the community is actually Storybooks. I think it’s a game changer and the same idea can be also applied to native iOS development and other UI-based apps, and it can boost development productivity greatly and also bring many other great benefits.